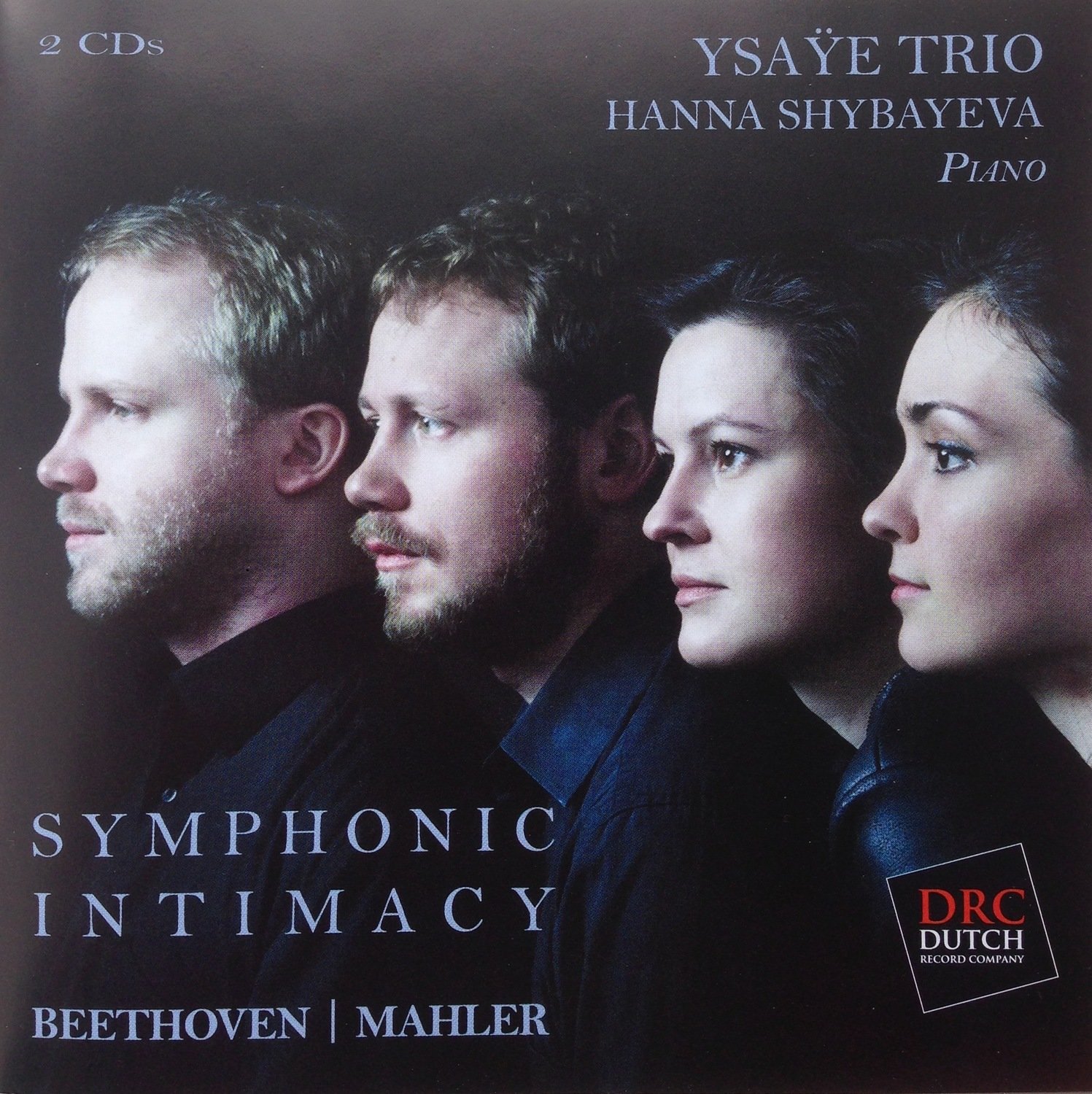 Home-concerts have always been an important tradition in classical music. During the time of Mozart, Beethoven and Chopin, for instance, concerts in the intimacy of the salon were just as important as those in renowned concert-halls. Well known musicians as well as amateurs came together to play chamber-music, which at the same time also offered composers the opportunity to gradually introduce their new compositions. During the late-classical and early-romantic period, it was quite common for composers to arrange their own works for smaller ensembles.

Mozart, for example, arranged many of his piano-concerto’s especially for piano and string-quartet (he called these “Kammer-Konzerten”), and wrote enthusiastically about it to his father, while Beethoven also regularly arranged his work for smaller ensembles. Mendelssohn performed his first piano concerto and concerto for violin & piano together with his friends at a “Sunday-morning home-concert” and on the title-page of the first edition of Chopin’s piano concertos it says: “Concerto pour le piano avec accompagnement de l’orchestre ou avec quintuor”. In fact, Chopin performed his piano concertos more often with a quintet than with a large orchestra.

For a long time, such intimate symphonic home-concerts played a very prominent artistic and social role, a function which was well maintained until after the second world-war, when this tradition disappeared from the concert-scene.

In this series, we try to create an original atmosphere, reverting to the “salon-concert” culture of those times.

Hanna Shybayeva and the Ysaÿe Trio