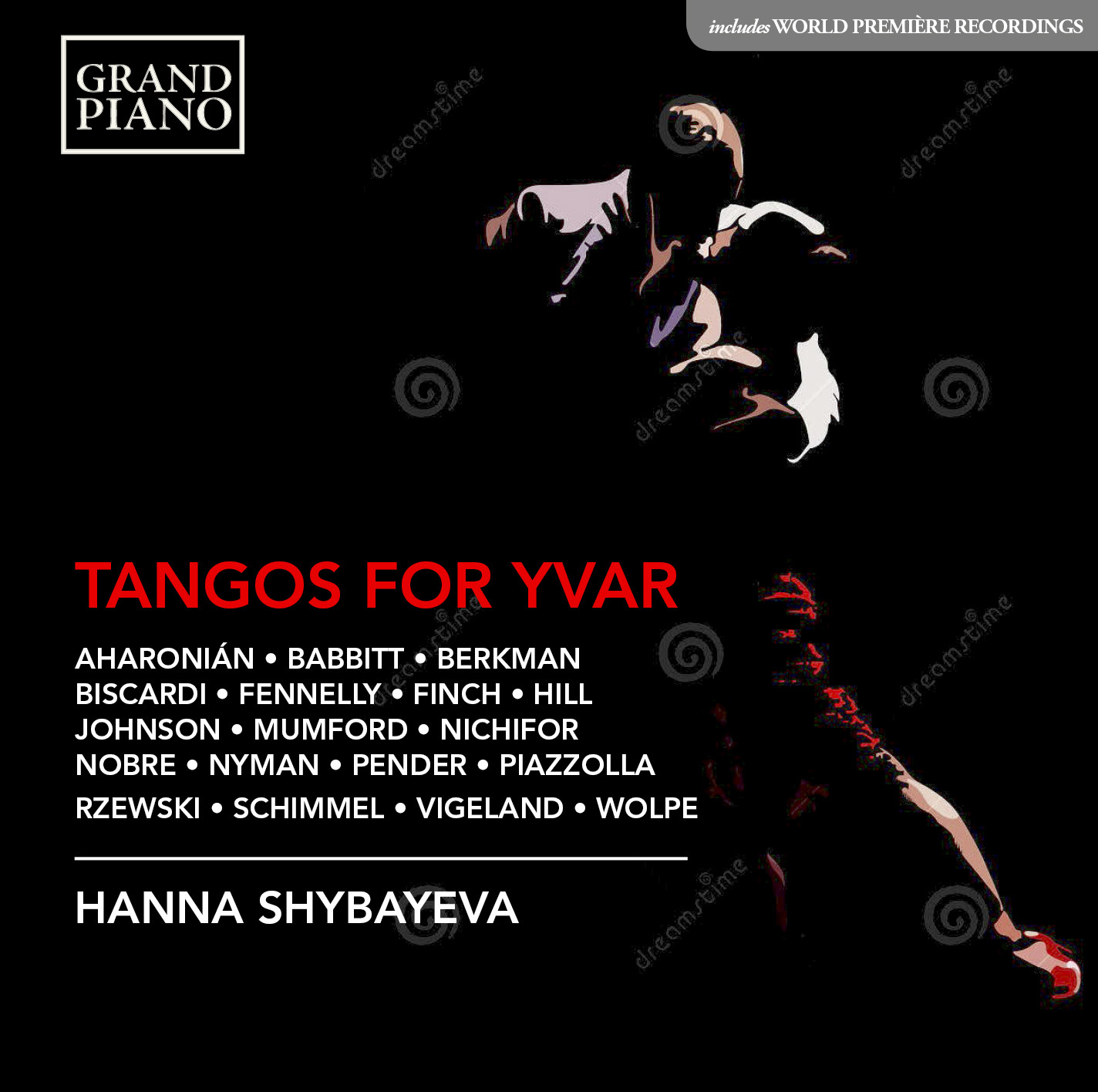 “I was always passionate about listening to tangos – it’s a very specific style of music and dance – and as a musician, you then always want to play that music yourself. I looked for tango compositions that had been originally written for the piano and in the process came across this collection. The pianist Yvar Mikhashoff had commissioned 127 composers to write tangos for him. Almost every conceivable style can be found in this collection. It was a thrilling experience to see how the composers interpreted the concept of the tango and shaped that concept into a musical work.” — Hanna Shybayeva 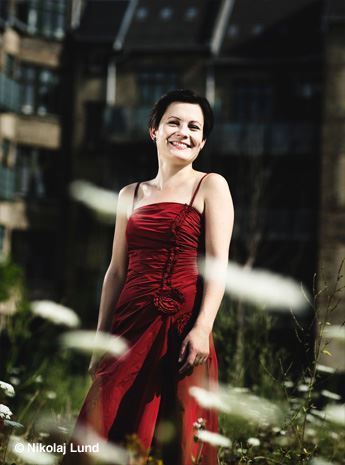 The American pianist Yvar Mikhashoff (1941–1993) commissioned 127 of the world’s leading composers to write tangos for him. Between 1983 and 1991 he received an eclectic, stylistically varied range of works that offer a unique body of contemporary tango music for the piano. Tango’s origin was in the waltz and mazurka but has long embraced jazz and even electronic music. In this unique collection the span is international and individual, ranging from traditional evocations to include the twelve-tone approach of Milton Babbitt, the minimalism of Tom Johnson, and the very personal voice of Michael Nyman. 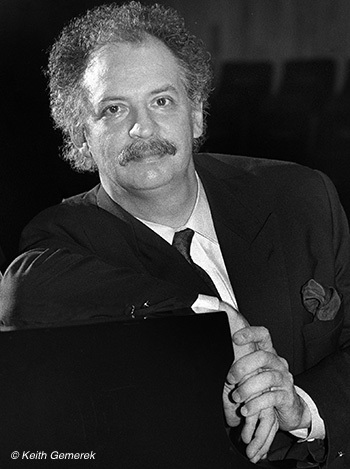 Coriún Aharonián was a Uruguayan composer and musicologist. In 1984–85 he was a guest composer at the arts programme of DAAD (Deutschen Akademischen Austauschdienstes) in Berlin. He taught at the Universidad de la República and Instituto de Profesores in Montevideo and gave courses, seminars, masterclasses and workshops in Latin America, the US and Europe.